“As a winemaker aspiring to create wines that shine authenticity of their region, Dalton Winery was a perfect fit. A place to continue learning in the most exciting region in Israel, and a winery which is like a family, who supports much of my creative desires…” 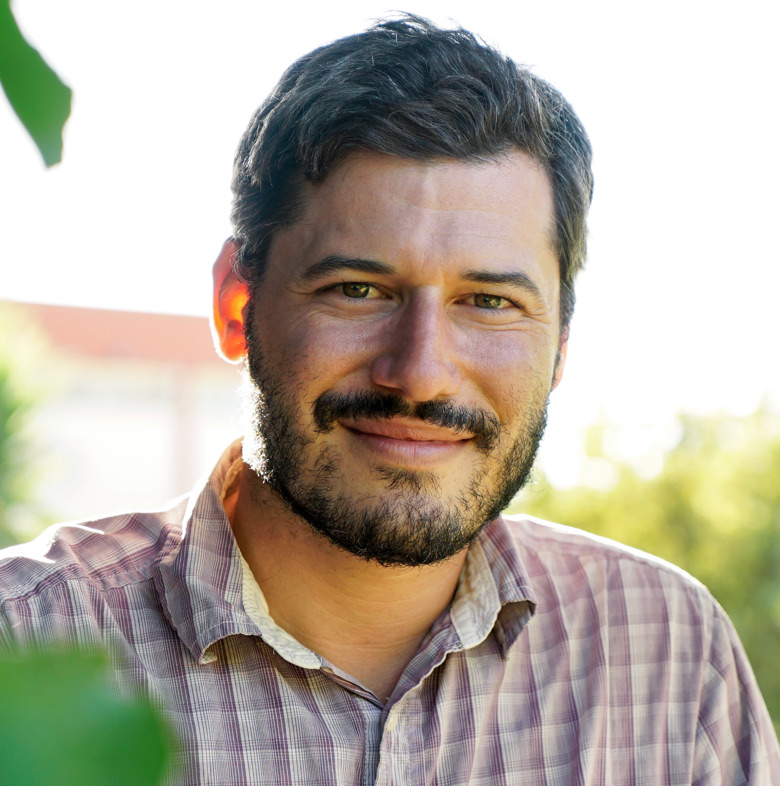 Guy began his tenure at Dalton Winery in January, 2015, following the 2014 harvest.

Born in Tel-Aviv, Guy grew up both in California and in Israel, finding his calling in the world of wine through his passion for art, food, science and travel.

In 2007, Guy returned to Northern California to take on his first winery internship at Hagafen Cellars, in Napa Valley. It was then and there that he decided he was in it for the long run, and began pursuing academic studies at Napa Valley College in order to reach the pillar of Viticulture and Enology academia- University of California at Davis.

Guy continued to gain experiences at various Napa wine country establishments, including Cliff Lede Vineyards and Whetstone Wine Cellars, while acquiring expansive international wine knowledge at the Oxbow Wine Merchant in Napa. In 2013, Guy graduated from UC Davis Department of Viticulture and Enology, and travelled to France to spend time in the Northern Rhone, as a stagier at Domaine Francois Villard. From France, Guy set off to Australia, following his beloved Syrah wines, to one of the country’s most prominent producers, Clonakilla winery in Murrumbateman, where he worked as a vintage winemaker.

Returning to California in the summer of 2014, Guy joined one of California’s most important Urban Wineries, Broc Cellars in Berkeley, where he gained much inspiration from the “New California”/ alternative wine producers. After eight years of living in California, Guy returned to Israel and joined Alex Haruni at Dalton Winery. As Dalton’s winemaker, some of Guy’s duties include overseeing and planning all aspects of the day to day wine production; wine-growing and quality assessment of the vinifcation.